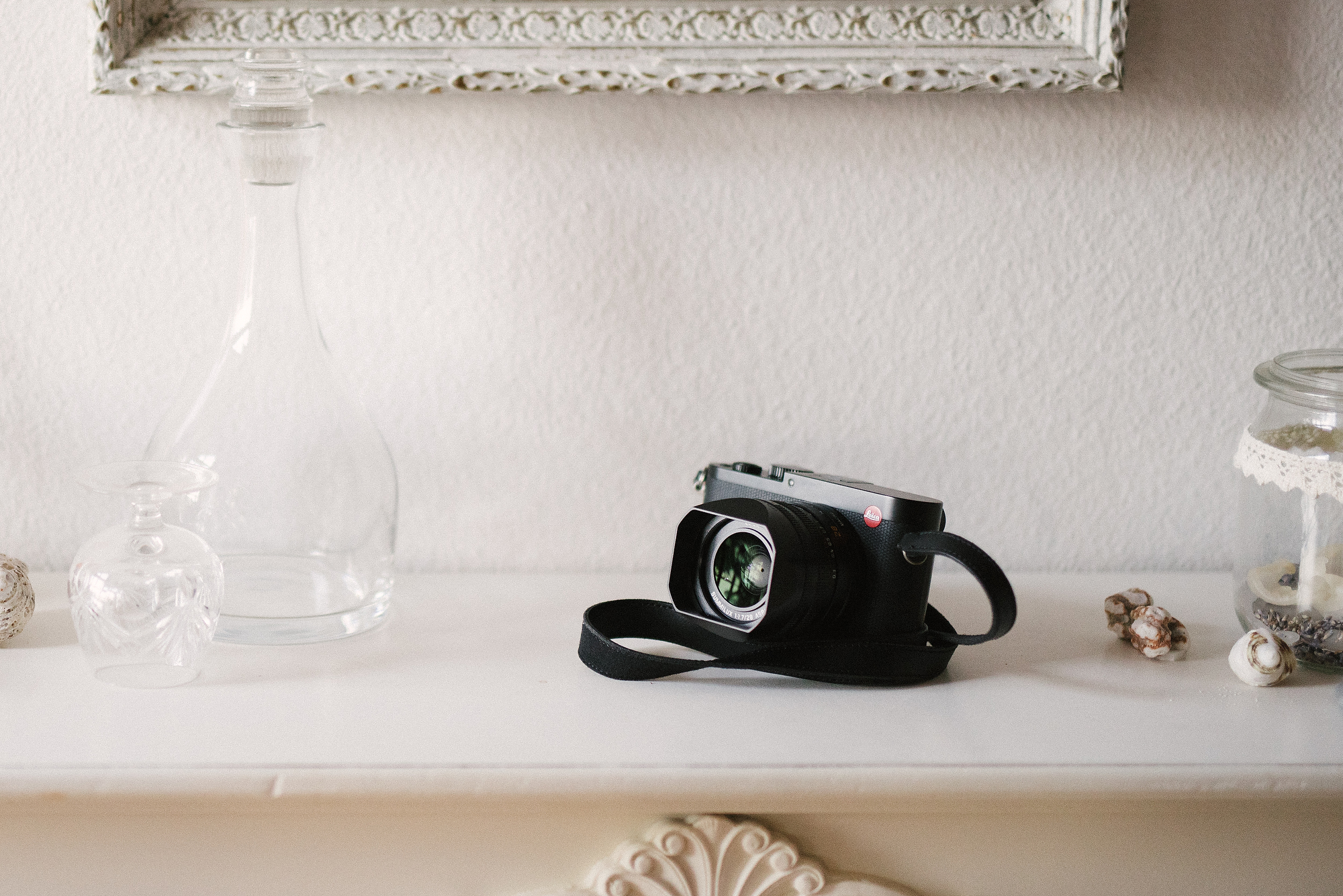 The one and the other probably heard that at the beginning of the year - more precisely on 1.1.2017 - my Leica Q was lost at a highway parking. On Facebook it was miraculously shared about 600 times, ...
W
T

The one and the other probably heard that at the beginning of the year – more precisely on 1.1.2017 – my Leica Q was lost at a highway parking. On Facebook it was miraculously shared about 600 times, with the request that she come back to me (thank you to all!).

The hope was there, almost no one believed that she would find her way back.

In addition I would like to interject that I’m not a human being who occasionally loses something – I take good care of my things and since the Way of St. James I am convinced that nothing just comes or goes – and if something belongs to one, then it finds its way back.

Based on that, I was curious how the story will continue.

And in June it was time – my Leica appeared on eBay: The exact range of accessories, the same bag, the same wear, everything was fine – only I had no serial number to prove it 100%. 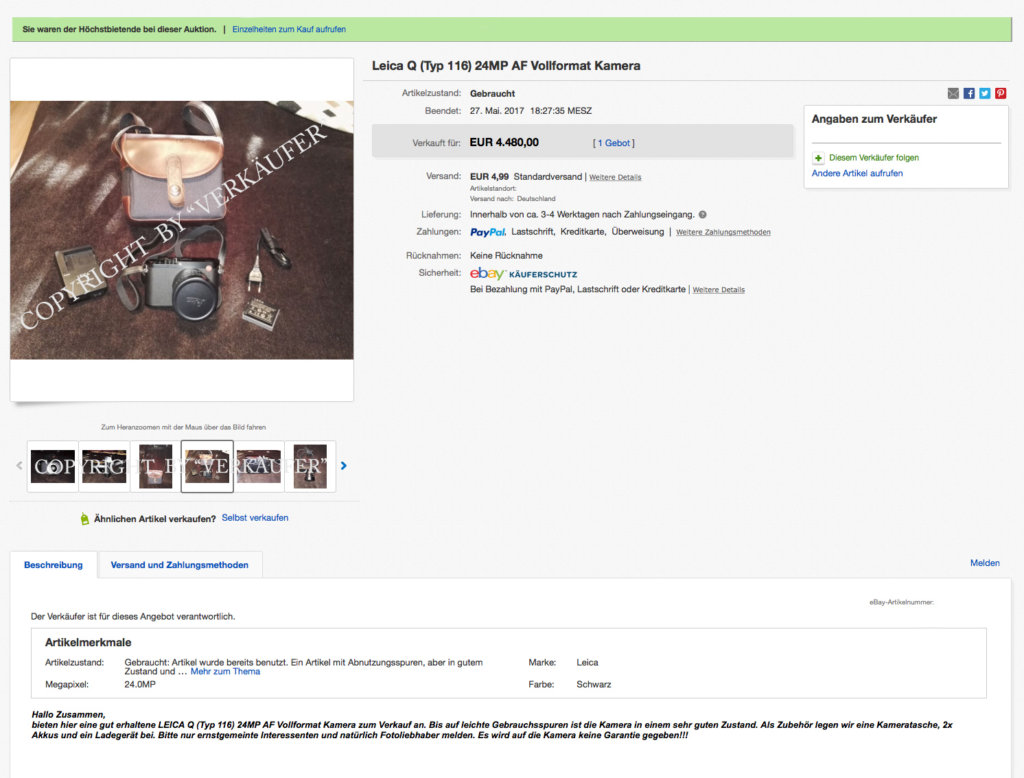 What next … since I had given up an ad against unknown, a reference point was there and I reported my “find” to the police. This meant: nice … However, we have to get to the seller, with the suspicion on eBay request the address – and that may take. The best would be an “instant purchase” – then I would have everything. OK. Then I jump into a purchase contract for the new value (4480 €) and … everything will be alright.

Then the idea came up: Just pay the article, have it sent to you and demand your money back on the buyer protection.

Sounds good – but does not work, as I found out with a phone call to eBay. Buyer protection protects against incorrectly described goods and non-incoming goods. EBay does not care about stolen goods and they pay nothing accordingly – even if one actually owns the goods. Good to know. Otherwise I would have bought the Leica twice, which would have been a bit unfavorable.

After I had submitted the address data to the police and were brought up to date was the question, what’s next. Search warrant – good, but the public prosecutor’s office issues and must be in multiple execution original to the appropriate police officer. Copy and email is not there. OK. Apply for – but this meant: there are several LeicaQs on eBay and the suspicion was not enough substantiated: rejected.

Nadann – should the police colleagues go anyway and look what happened? Worst case, the seller says: Thank you very much for pointing me to the discovery, here is the door and I have nothing – and it’s gone. In the best case, the seller moves the Leica out and everything is fine.

Hmm – maybe we get some more information – like the serial number, then the thing would be bagged. OK. I had thought of that before and asked the seller to send me a few more pictures – ia. from the bottom – that would be nice. But the pictures did not take long. A few days later they came: Jackpot. I forwarded the pictures and the search warrant could come. And he came too – but the mills slowed down a bit and three weeks went into the country.

Fortunately, we did not need him then – because in the meantime, the seller wrote me a nice mail, in which he explained the discovery of my business card in his pocket, want to send me the Leica happy and would like the thing off the table. Wonderful. But like now – the police are in the boat and I can handle them badly now. OK. E-mail forwarded to the nice police officers and they then picked up the Leica directly (without search warrant, which was still in the works). And so the Leica came to the police.

But to find so easy to me, then did not go. Because the Leica had to be first “released” from A to B and by the prosecutor. And you have to send the Leica. As a private person, this is not a problem. But for an authority … in the camera are namely lithium-ion batteries and that is dangerous goods – and that must be marked accordingly. The police then rolled various folders to find the right sticker and to procure it – took X weeks. Then the camera was sent and was on the way … and finally arrived unscathed and in great shape – with all the pictures and a few more, to me. Tataaa.

Many thanks to the cooperative police with the nice contacts. 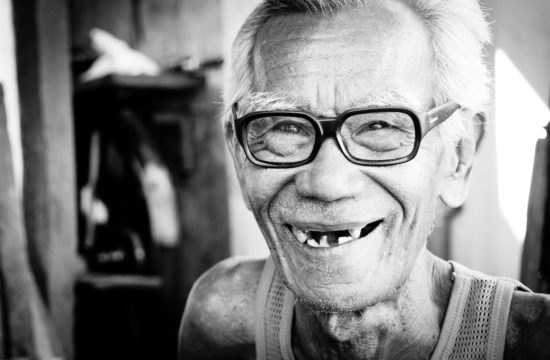 WE WOULD LOVE TO CHAT WITH YOU

The only way to live is to LOVE

NEWS, INSPIRATION & UPDATES IN YOUR INBOX